Recently I got a copy of Resonance of Fate HD Remaster on the PS4. I have vague memories of when the original version of this game came out on the PS3 and XBox 360, seeing ads for it online, and really wishing I had a way to play it. I mean, c’mon. A JRPG with flashy combat reminiscent of The Matrix, a cool clockpunk/steampunk setting, and made by tri-Ace, the developers of the Star Ocean series (with a rockin’ soundtrack by Motoi Sakuraba to boot)? There could not have been a more perfect combination of awesome for my teenage self!

Unfortunately I never really got a chance since I more or less skipped that generation of consoles, and when I finally had one of the consoles the original release had come out on, I had completely forgotten about it, as had most of the world. Which is only natural since its worldwide release was literally a week after the worldwide release of the much-anticipated (and presently extremely controversial) Final Fantasy XIII. Ain’t nobody gonna care about a B-list JRPG against that sort of a heavyweight. 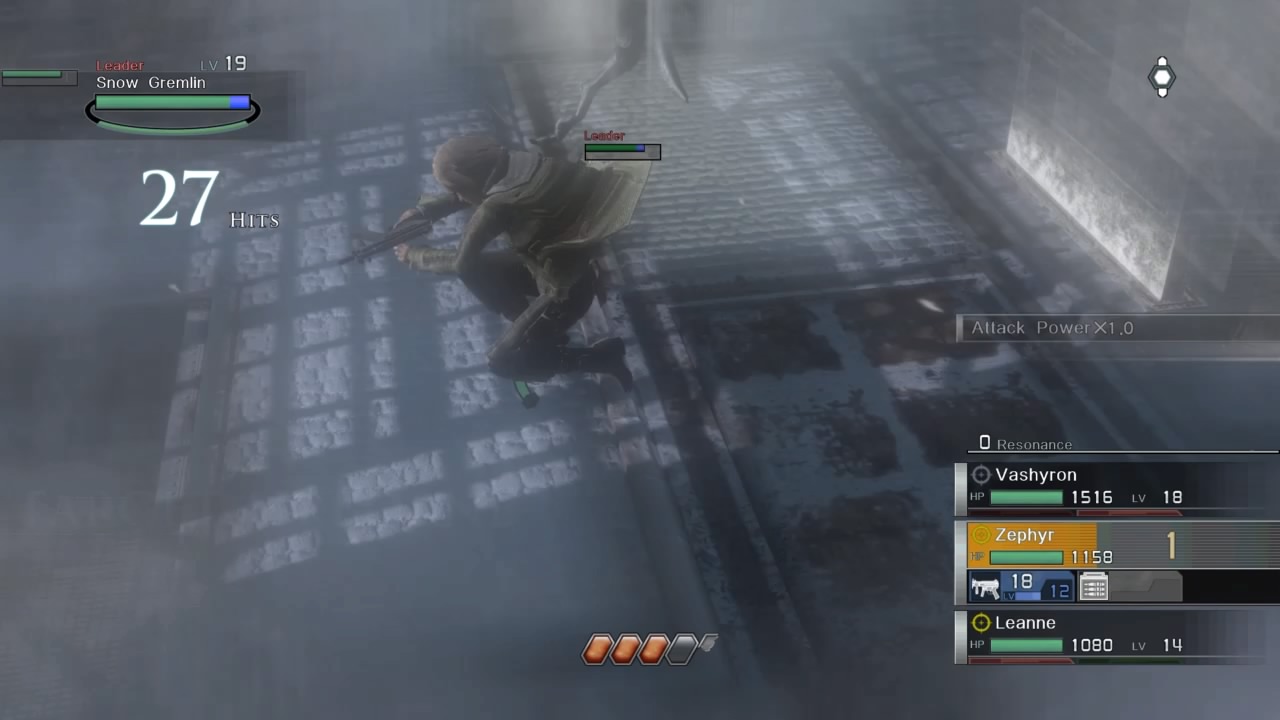 It ended up being about eight years before the HD re-release hit Steam and PS4, which brought memories of that trailer I saw back with the force of an 18-wheeler.

So why am I writing about this game now instead of in 2018 when it came out? Because it’s taken me this long to get a copy.

Anyway, whatever, I downloaded the game onto my PS4, booted it up, and then was hit by another, less-obvious reason for this game’s obscurity. What’s that, you ask?

I started the first quest, stepped outside of town, and died in a random encounter with no idea of how to play the game. 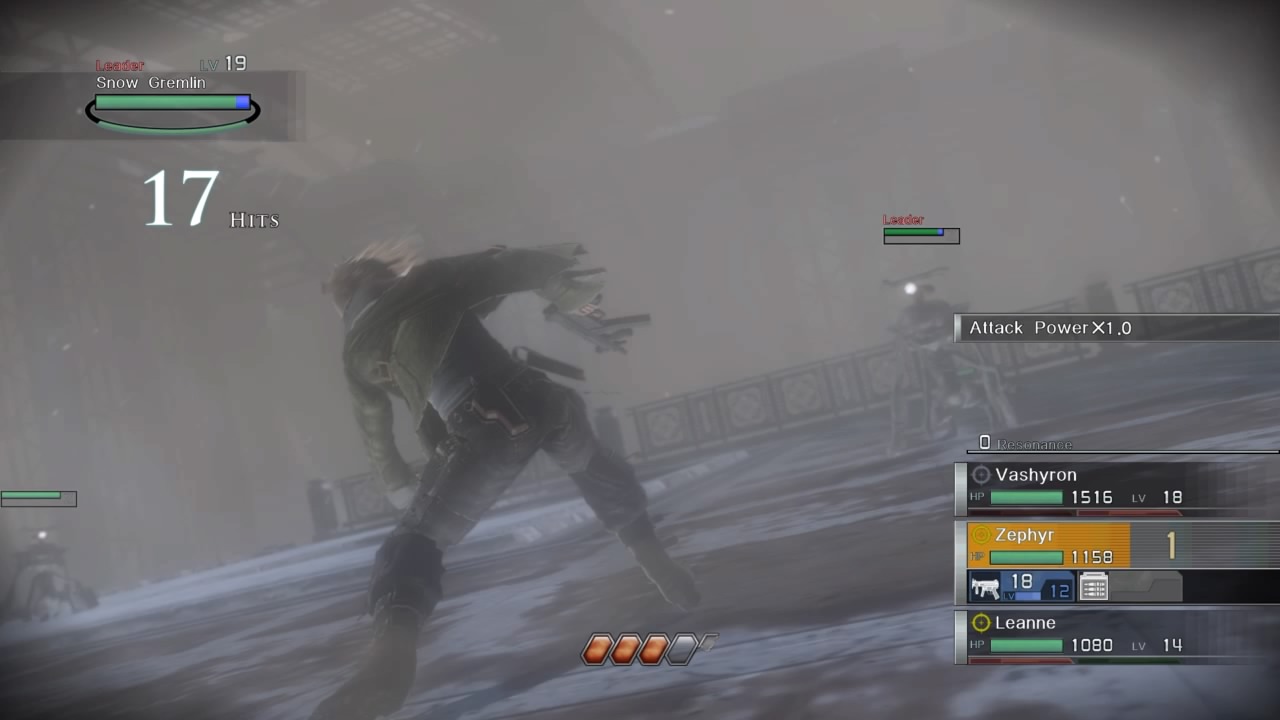 Friends, let’s talk about tutorials. I know that in the last couple console generations, they’ve been a hot topic in discussion about games. Especially the type that are forced upon you, are a ridiculous, hand-holdy experience, and (as Egoraptor once put it) treat the audience like children even when the content and themes of the game itself tend toward a more mature audience.

Final Fantasy XIII is a perfect example. For a story dealing with themes of racism, revenge, religious persecution, and the loss of loved ones, the tutorial sure seems to think its players are much too young to have experienced any of those things. In my own playthrough of the game, tutorials were continuously popping up for the first 19 hours. That’s longer than most games. I know RPGs tend to be longer, more complicated games, but still, a common critique of that game is most people will stop caring by the time the game would get fun for them.

Don’t worry, there are multiple ways of doing something wrong. 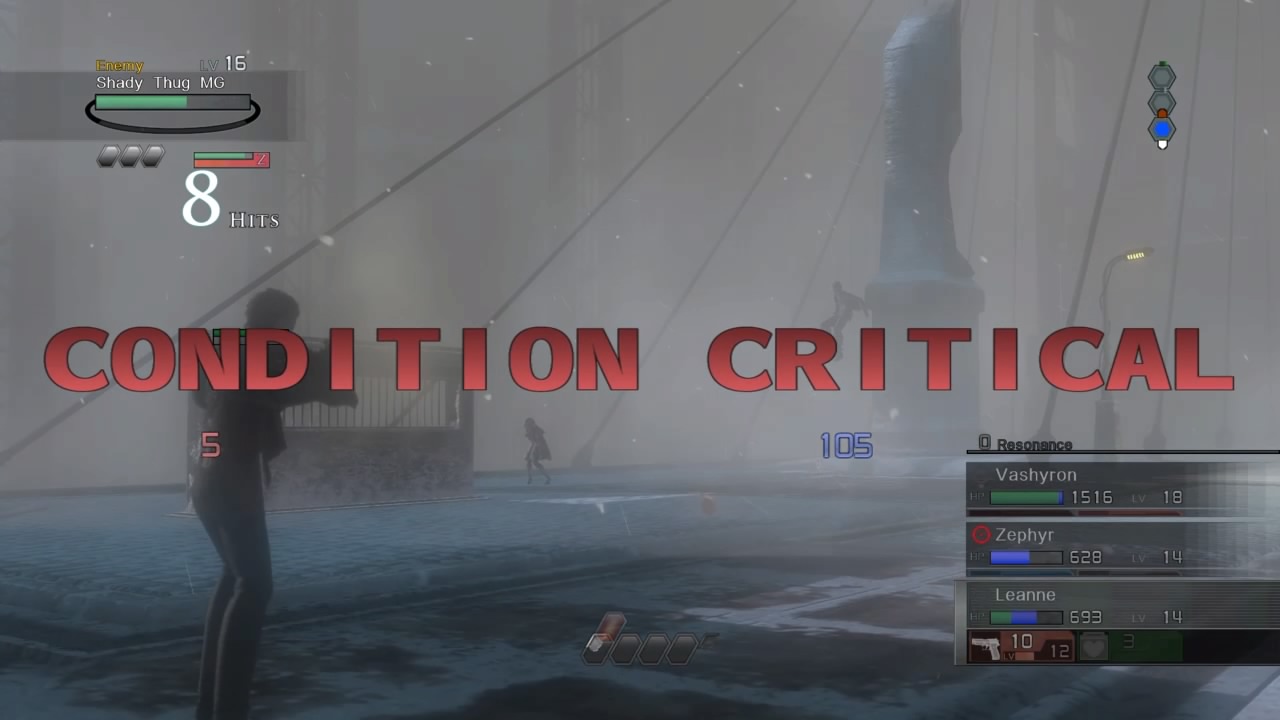 So let’s get back to Resonance of Fate. Any connoisseur of RPGs would probably be asking how I completely failed the first encounter in this age of overtutorialized games. Well...that would be because there was no tutorial. At least, not in the traditional sense.

The tutorial is in an optional side area of the world map, in a location that, while close to the starting town, still doesn’t make it unreasonable that you’d run into a random encounter on the way to it. Weird, but okay, I’m a JRPG fan. I’m used to having to meet the game partway.

And that’s just the tip of the iceberg. 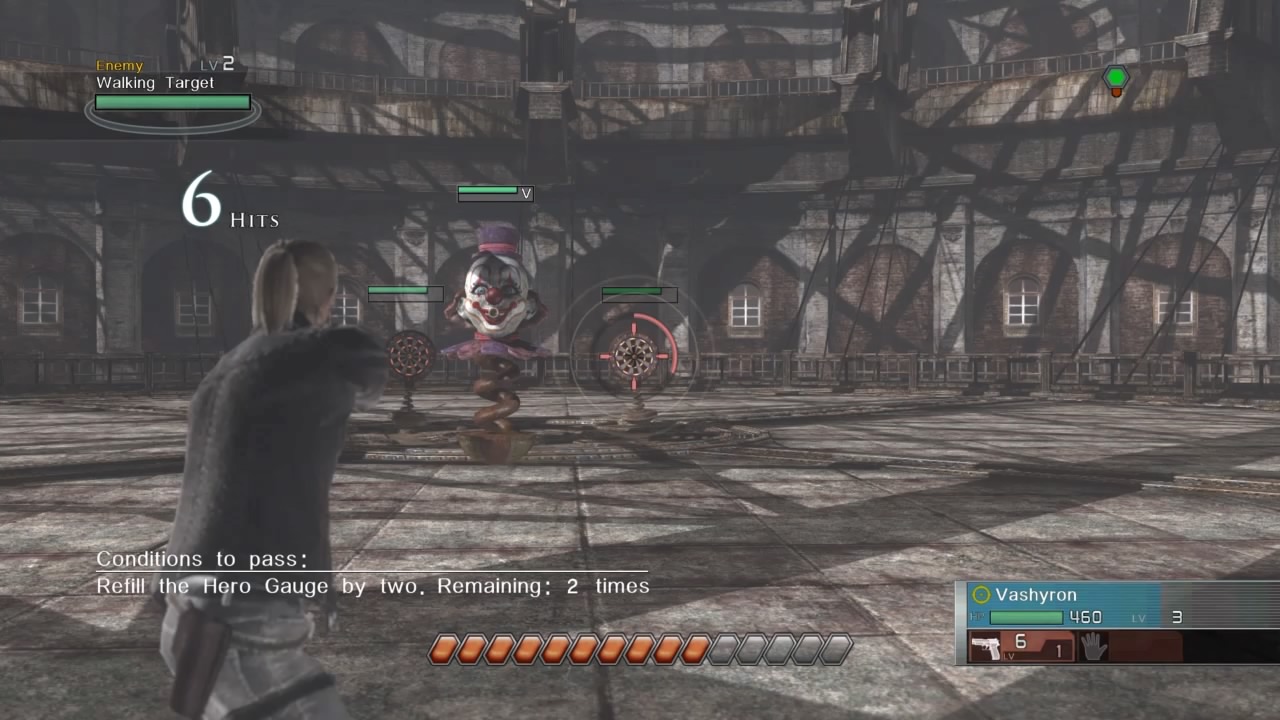 The tutorial, once you make it to the area in-game where it is even offered, is a series of all-text screens with an opportunity to try each technique out on an immobile, harmless dummy. Which wouldn’t be all bad except for the fact that Resonance of Fate has a very complex battle system that could probably have benefited from the in-your-face supertutorial we’re used to. Instead new players are left floundering against mechanics they have no earthly way of understanding while getting absolutely massacred by easy, early game enemies.

All this is an absolute shame, because having sunk about 12 hours into Resonance of Fate after learning how to actually play the game I can attest that it’s an absolute blast. Understanding the mechanics has turned each battle into its own little puzzle of how to eliminate all enemies in the most efficient manner possible, and it really does feel like the skill ceiling is past the Kármán line, and that’s cool as heck. That’s the mark of a great JRPG battle system. 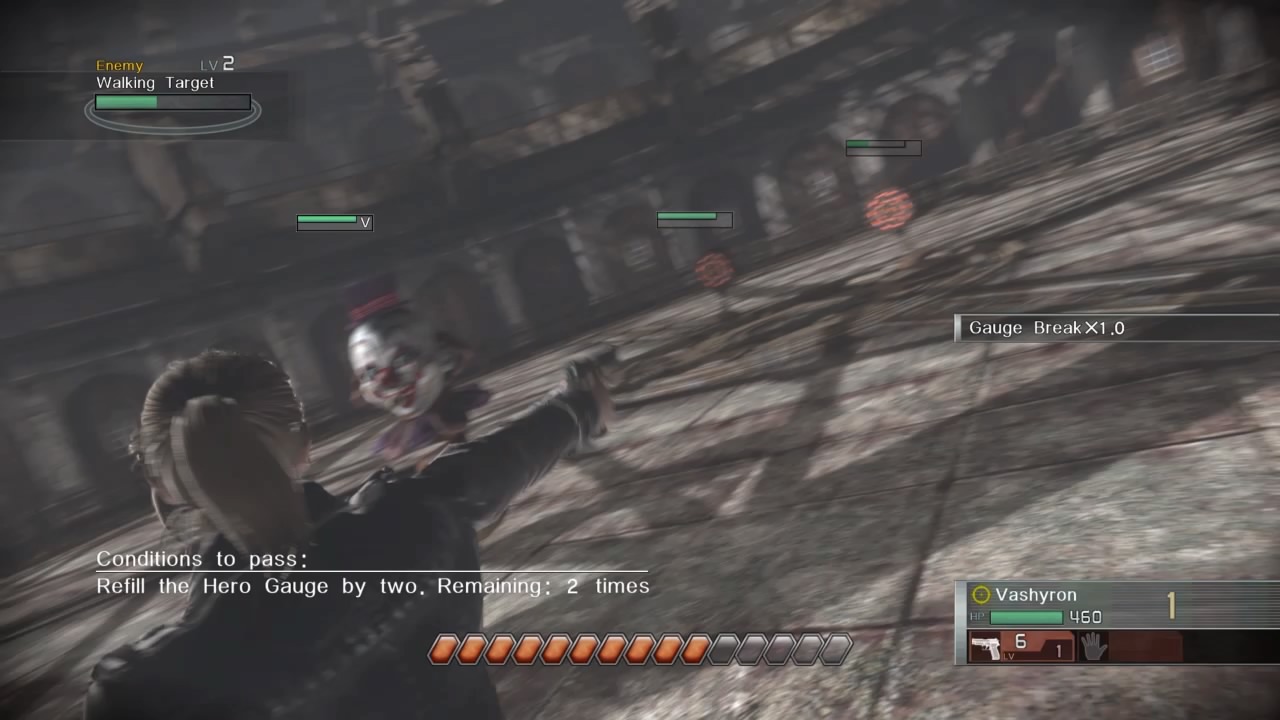 It’s just a shame that you have to go out of your way for the game to tell you how to do that. Even worse, if you’re like me and general reading comprehension seems to evade you, you may even have to look up YouTube tutorials to even make sense of what the game is trying to tell you.