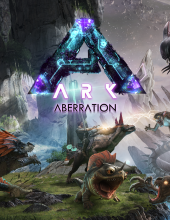 Play ARK with your friends in LDSGamers!

Current settings are intended to balance the game experience for casual play.

Note nights are normal duration on this server due to the surface only being accessible at night.

The full list of server settings can be found here.